One of the actress who is part of Dr Likeee’s crew popularly know as Ewurama has finally opened up on his life and it’s very sad. In an interview with Zion Felix on his YouTube handle, the upcoming young actress disclosed that she has really suffered in life since grew up with her mother after her father abandon her. She added that she use to sell at the roadside in order to support her mother in the house since her father decided not to mind her mother. 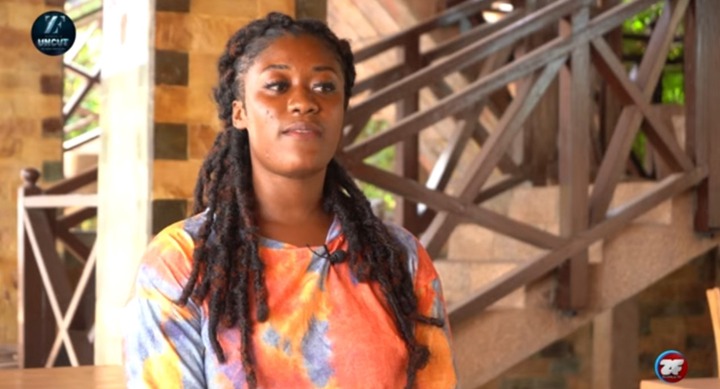 She continued by saying that her father has never given her money in her life and for that matter it is through her hard work that has bring her to where she is now. She disclosed that she hate her father with passion and as a result of that she doesn’t want to see his face. My Father can never call me his daughter since he has never taken care of me.

HOW TO PUBLISH ON BLOGPAY