The Minority Chief Whip, Mohammed Mubarak Muntaka, has advised the Majority Leader, Osei Kyei-Mensah-Bonsu to be circumspect in some of his utterances.

According to the Member Of Parliament For Asowasi Constituency, Honorable Mohammed Mubarak Muntaka, Osei Kyei Mensah Bonsu shouldn’t shout to the public since he needs some help from the opposition party NDC.

Speaking during an interview on Adom Fm’s morning show, Honorable Muntaka said, “When you are the Leader of the House, there are certain things, it is better not said by you because what you say and do force people to make their minds, and when you now need them to push government business, it becomes difficult”. 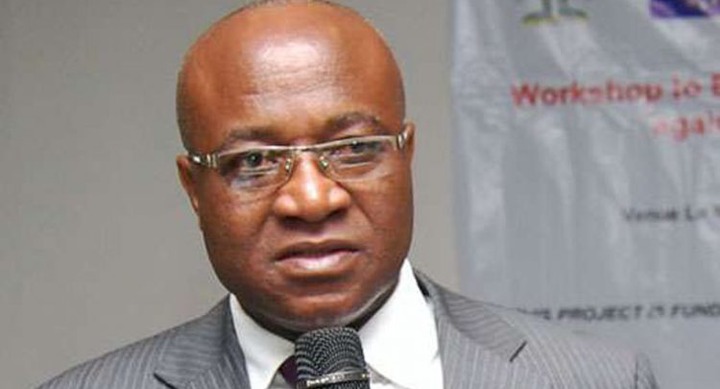 He added” I will advise him to think twice before making announcement to the public because being the Majority leader of Parliament doesn’t mean you are the boss, even the Speaker, Alban Bagbin consider the advice we sometimes give him.”